A Special Page for the Hudson Valley Bullshit Society

Original official logo of the HVBS 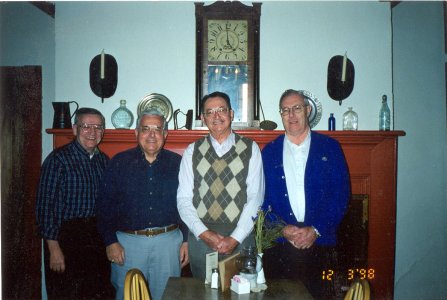 A portrait of the HVBS membership on December 3, 1998.
From left to right: Jack Gahan, Pete Anagnos, Hank Maltz, and Ron Vogt. 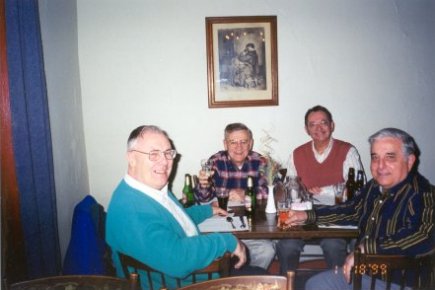 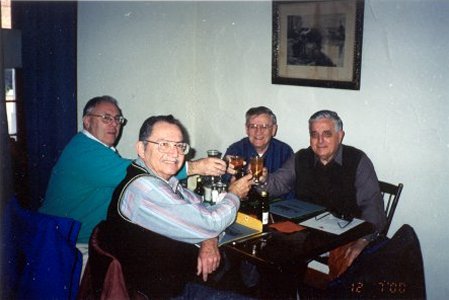 Ready to solve all the world's problems ... Again!

A toast to begin the last meeting of the 20th Century at the Hoffman House on December 7, 2000. 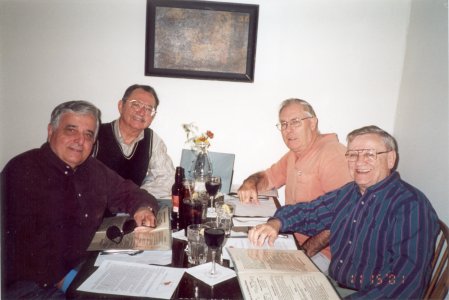 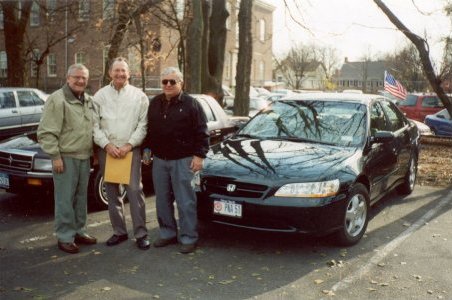 Arrival of member Geronimo with popular antenna American flag. Formal photo at the start of the last HVBS meeting of the first year of the 21st Century. 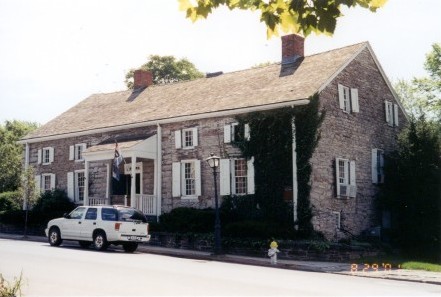 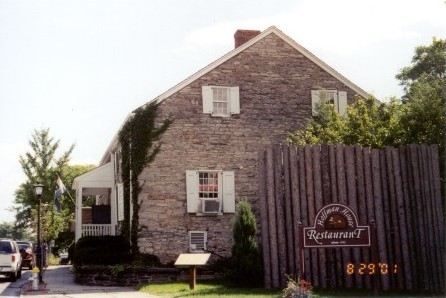 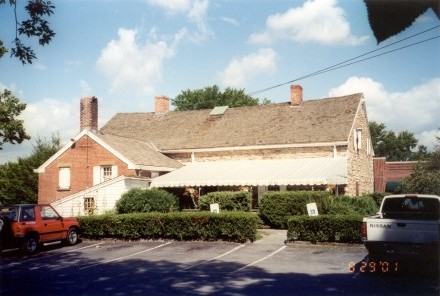 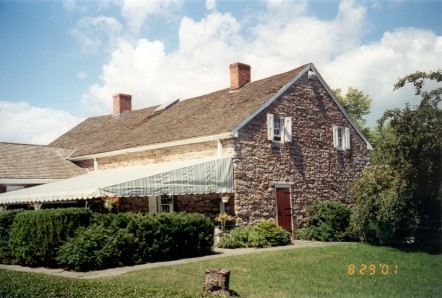 Photos of the historic Hoffman House Tavern in Kingston, NY. It was built prior to October 1679 and is virtually intact. The Hoffman House was placed on the National Register as an historic landmark on June 13, 1975. The restaurant's web site is http://www.hoffmanhousetavern.com

Since there is no entrance from the main street, our Grand Entrance for periodic meetings of the Hudson Valley Bullshit Society is from the parking lot through the outdoor patio. Depending on the weather, seating on the patio is optional although we have had only one Official Meeting outdoors.

Starting with the 2010 HVBS minutes, the files are in .pdf form, which maintains the original format better than converting to HTML. They require the use of Adobe Reader - free for the use of reading pdf's. It should open automatically. If it does not, download the software from: http://www.adobe.com/products/reader.html